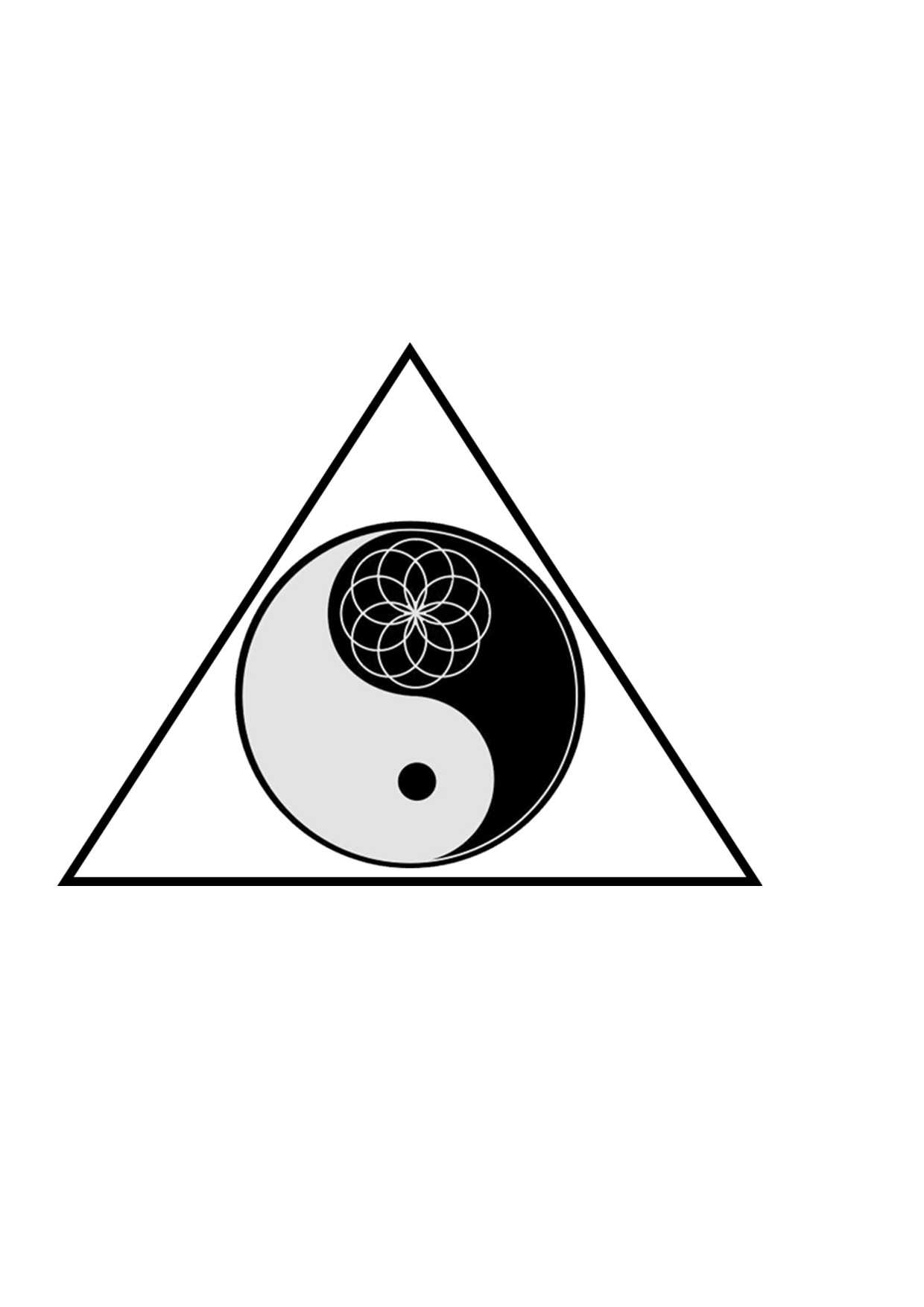 Modern science has revealed that every element of the universe, from the smallest atom to the largest planet, is pulsating with energy. Over 2000 years ago in ancient China this energy was defined as Qi (Chi).

The most simple way to describe qigong is to look at the literal meaning of the parts of the word. Qi (氣) means energy and Gong (功) means work or skill – so Qigong (氣功) means to work with and develop skill with energy.

Qigong has its origins in China where it has long been recognized that to truly understand living things, we need to not only study and understand their physical structures, but also the living energy that flows through them. This understanding of energy has taken a central place in Chinese philosophy, medicine, and many parts of their culture. With such importance placed on the role of living energy, the Chinese developed many methods for working with this energy, to become aware of it, to direct it, and to gain skill with it.

There are likely thousands of qigong styles, schools, traditions, forms, and lineages, each with practical applications and different theories about Qi (“subtle breath” or “vital energy”) and Gong (“skill cultivated through steady practice”).

Physical movement naturally stimulates Qi in your body and it is commonly understood that people who exercise often are more healthy physically and mentally. It has been scientifically proven that physical exercise also stimulates the release of hormones from your brain that create a more positive mental attitude.

Understanding the benefits of physical movement in relation to over-all well-being has been documented and practiced in China for centuries. It has long been known that movement stimulates Qi which causes additional amounts of this universal energy to flow through your body enhancing your state of universal balance and health.